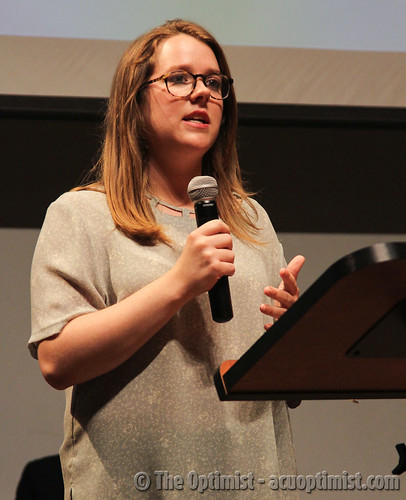 A total of 1,441 students voted for the executive president, vice president and treasurer.

Moses, a junior political science major from Abilene, was elected as the third female executive president in SA history. Jennifer Haltom Doan was the first in 1985, and Rebecca Dial was the second in 2012. Sarah Pullis was not elected because she replaced Daniel Paul Watkins who was impeached in 2008. 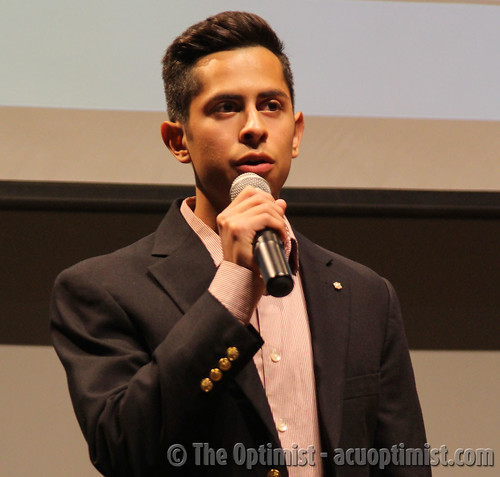 “It’s an honor, especially as someone who is proud of what that means for equality in a position that has typically not been given to women in ACU history,” Moses said. “Until about a year ago, I never thought I would have the opportunity to do this.”

Luck, junior computer science major from Kerrville, said he was disappointed but will continue leadership as a Wildcat Week student director. He said he may participate in Student Congress next year.

“I think it’s worthwhile,” he said.

“It was a very competitive race,” Enriquez said.”We all got people to be involved in SA.”

Enriquez, a political science major from Lubbock, said the race was close because Emily worked so hard. He said he’s done six campaigns, and it was the most competiti 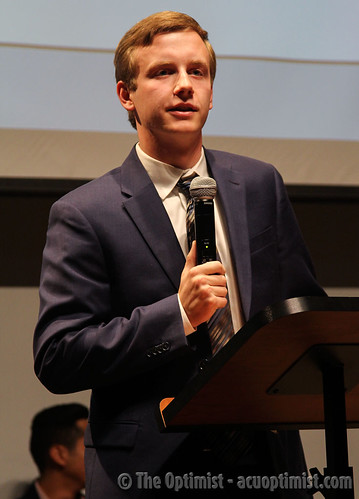 ve race he ever participated in. Enriquez also said a huge change is coming for SA because more students are aware of student government and how it works.

Adkins, junior kinesiology major from Irving, said although she’s upset because she worked hard, she’s glad students were involved in the competitive race.

“We can have more students having a say in what goes on and what events are planned,” Adkins said.

She said she hopes this means students are having more school spirit as more people get involved.

Moses said the high voter turnout was a combination of easy website access and the activity of students who had a passion for one of the candidates.

Current president Beau Carter said in an email to the candidates, “Over the last few years, I have seen the Students’ Association return to prominence on this campus, and I am thoroughly confident in the hands that will succeed mine in continuing this trend toward greater representation of each and every student and empowering the student experience here at Abilene Christian University.”

Posted by Haley Remenar on Apr 7th, 2016 and filed under News, Showcase. You can follow any responses to this entry through the RSS 2.0. Both comments and pings are currently closed.  - This post has been viewed 1943 times.