By Max Preston
Posted on March 24, 2016 | Sports | Comments Off on Women’s tennis staying in Abilene for Easter 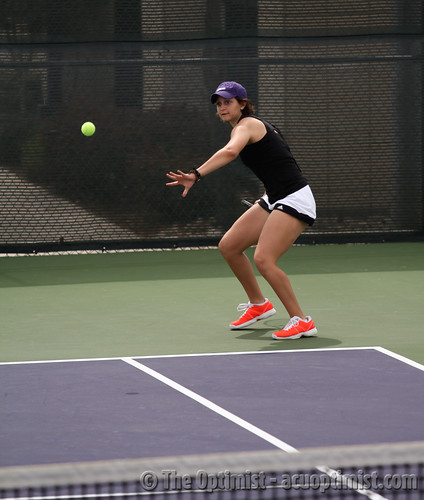 This Friday, the women’s tennis team will have home court advantage as they take on McNeese State for their fourth conference match of the season.

So far, the Wildcats are 2-1 in conference play including a close loss to Southeastern Louisiana earlier this month. The women have also had to deal with two different rain delays causing two matches to be postponed.

McNeese State has a record of 12-5 (.706 pct) heading into Friday’s matchup. They also have an impressive 5-1 record in conference play only losing a close match to Texas A&M-Corpus Christi by a score of 3-4.

The women should expect to see some impressive competition from the Cowboys on Friday.

The women are set to begin their matches tomorrow at 10 a.m.