By Max Preston
Posted on March 18, 2016 | Sports | Comments Off on Tennis grabs another conference victory against Nicholls State 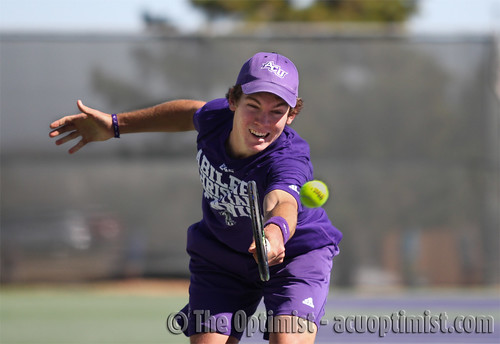 The women came out and impressed in singles as they were able to pick up three out of six victories against Southeastern Louisiana and five out of six victories against Nicholls State. Standouts in singles for the women included sophomore Lucile Pothier, senior Nada Marjanovic, and sophomore Whitney Williams as they were the three that won both of their singles matches against each team.